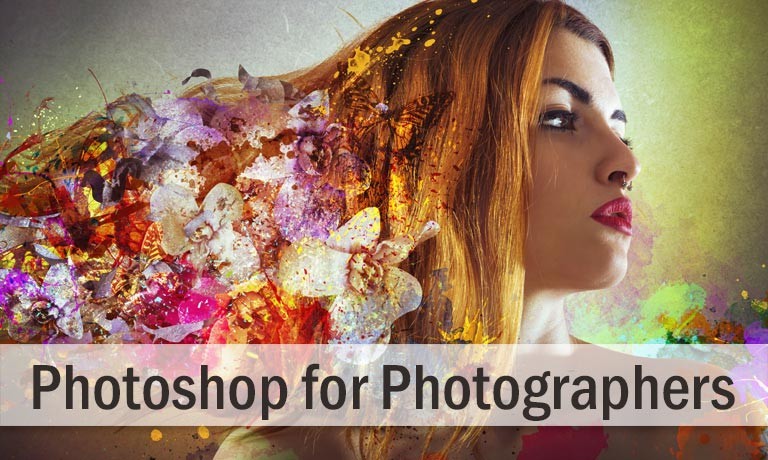 Learn how to use latest version of Adobe Photoshop to improve every photograph in your collection in easy, clear steps with the guidance of your own personal tutor. 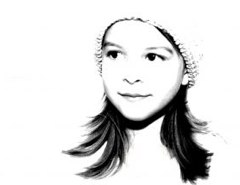 It’s important to know what shadows, midtones and highlights are in photographic terms when it comes to using Photoshop.  These three elements are present in every photograph, color or black and white, so it’s important to understand how to improve and adjust these settings.   Even if it sounds daunting, read on to find out more about these factors.

Highlights are the lightest areas of an image, therefore the parts that have the most light hitting it.  If something has too many highlights, we may say that it is overexposed and the area is lacking in detail.   Midtones show the middle tones of an image – the colours that are in-between.  For example, if we had a black and white image, the midtone would be grey – somewhere between the two.  You want a good amount of midtone in a balanced image but at the same time, you don’t want everything to be ‘grey’ or flat.  Shadows are the darkest areas of a photograph.  A shadow is also devoid of color; it could be the black in a photograph or just the areas that carry little light.  An image with too many shadows may be underexposed, and will not show much detail, although this can normally be adjusted.

Images that tend to have lots of shadows and highlights and few midtones have high contrast – the effect is dramatic, especially in black and white images but it can be overly harsh in your average photograph. 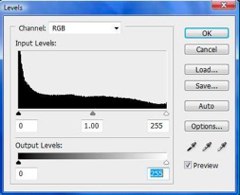 There are different reasons why you may want to adjust the shadows, midtones and highlights.  It could be to;

1. Enhance an image but making sure it is more balanced

2. For a creative effect – such as creating a high contrast image for drama.

3. To correct an image – lighting up the darkest parts of an image or toning down overly bright areas.  This is what we do when our image is over or under exposed.

Photoshop and many other photo editing types of software will let you adjust your image allowing for the greatest creative control.   There are many, many ways to adjust the highlight, shadow and midtones in Photoshop, and we will be investigating some of the more popular ones.

The first tool to be aware of is the Brightness and Contrast box.  It is fairly self explanatory – with this function, we can adjust the brightness and the contrast, turning it up or down by using the slider, or the numbers in the box for more control.  You can also preview the image before deciding whether you want to keep it or not.  To access this function in Photoshop go to IMAGE on the tool bar, followed by ADJUSTMENTS and BRIGHTNESS/CONTRAST box.  The key with any image is to play around with the settings and see what works and what doesn’t.  Adjust in small steps rather than in one dramatic sweep, as big changes and edits in Photoshop are rarely flattering.  Next time we will look at more ways to adjust the shadow, midtones and highlights.

Another way that we can deal with shadow, midtones and highlights is by looking at the histogram and adjusting the levels.  But what is a histogram exactly?  To put it simply, a histogram is like a graph that you can view on your digital camera after the image has been taken but also in Photoshop.  The lines of the graph will tell you how well balanced your image is in terms of tones, measuring the darkest and lightest areas of your photograph.

How can we understand a histogram?  It may look complicated but the basic principle of it is quite simple.  A well balanced image will have a graph that appears fairly even in the middle, the left and the right.  If an image is overly dark, then the graph will be at its tallest at the left side, and if the image is overly bright, it will be tallest on the right side.

The histogram is a great way to see how well balanced your photograph is quickly, because the LCD is not always reliable.  In the editing stage, it’s useful because it can help you achieve a well balanced image.

The histogram is adjustable in Photoshop, and you can use the sliders at the bottom of the levels too, to adjust the highlights, lowlight or midtones.  Just go to IMAGE>HISTOGRAM to open the levels box. 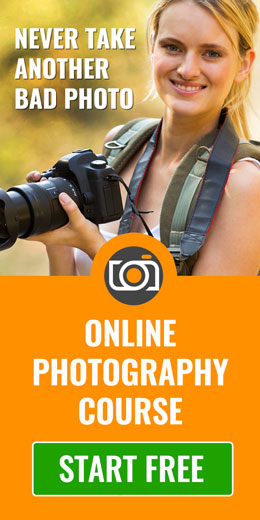